However though, there is one person with whom she has been unable to win a battle against… Her other self. The other person that lives in her “Roxy” whom she constantly tries to subdue but fails repeatedly. Roxy is a lady of high sexual appetite. Engaging in illicit sexual relations with any and every man she meets is the order of the day for her.

Loving a man or having any kind of relationship is off the books for her, until she meets Timothy (Wale Ojo), a billionaire philanthropist and child right activist like herself and a love flame is ignited. In time she begins to see less and less of Roxy until a deep dark secret is revealed, a secret that threatens the blooming love affair and even more, threatens to take away someone’s freedom for good. 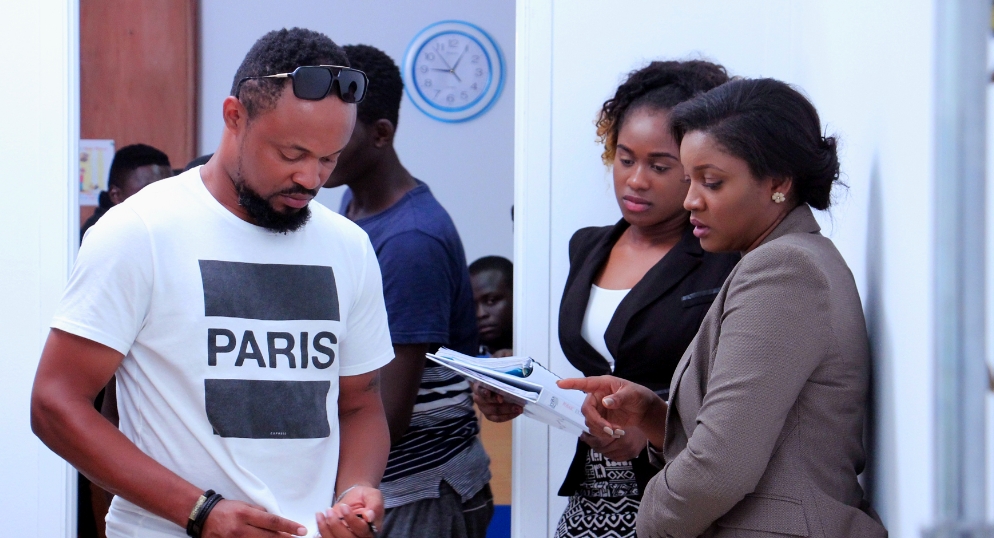 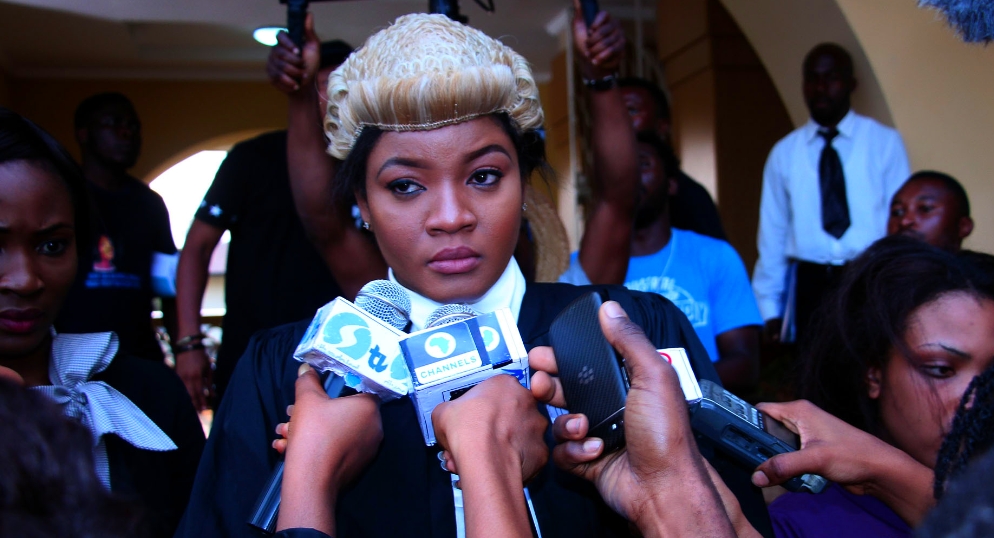 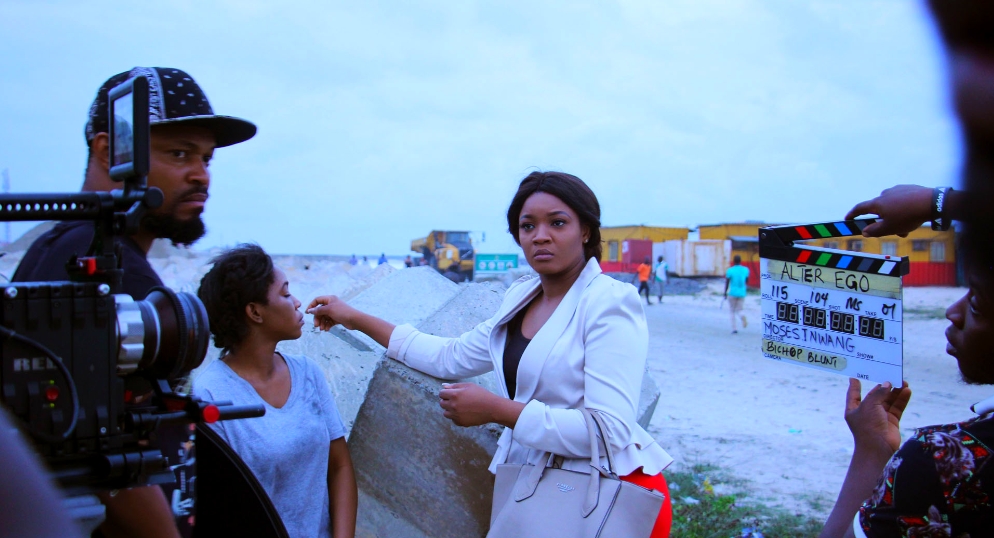 "This movie was consistent and good from beginning til the end. I enjoyed my purchase on this one.."

"Beautiful movie, loved every bit of it ." 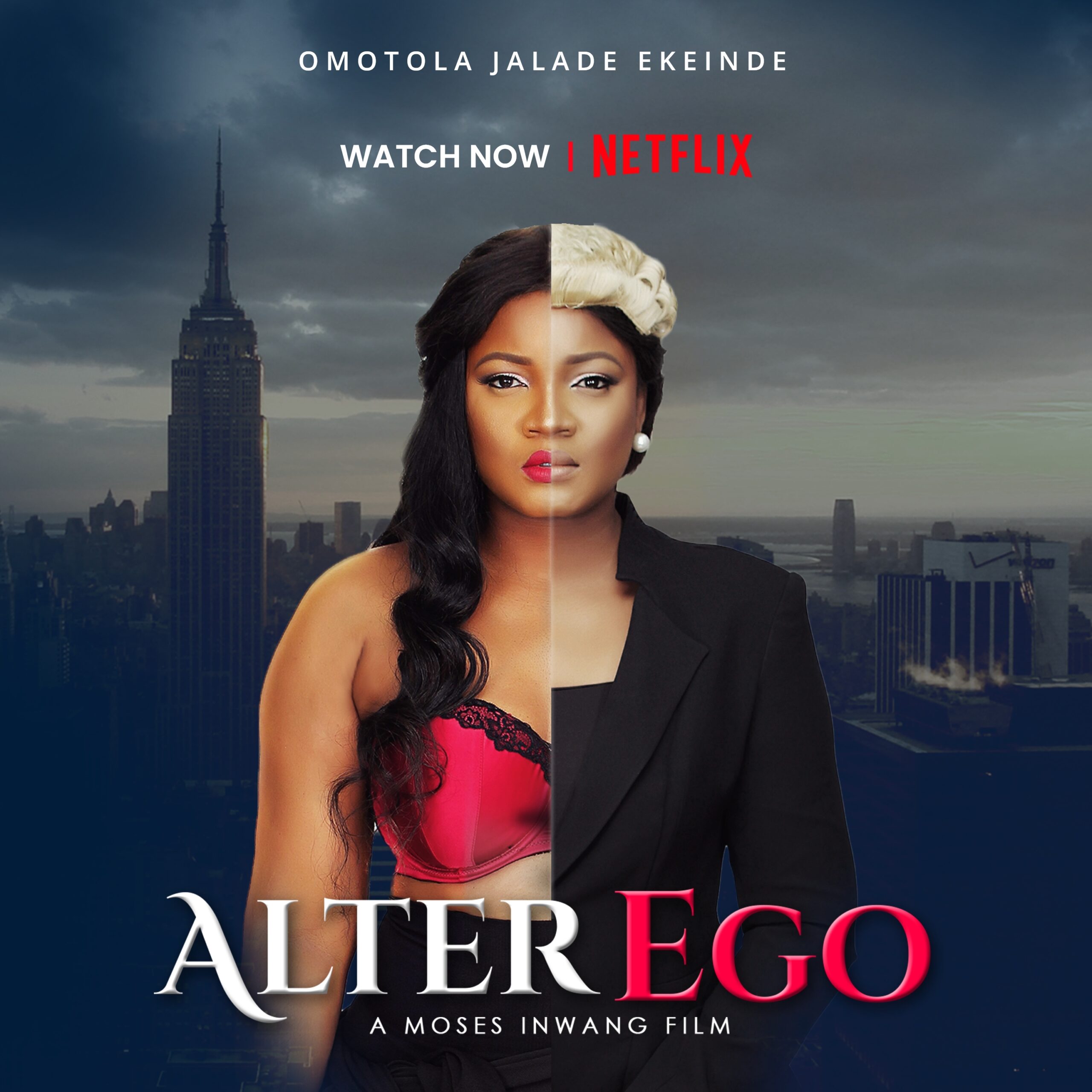 Alter Ego premiered on 7th July 2017 in Lagos Nigeria. It has also screened in Paris and Lagos as well as several international festivals. 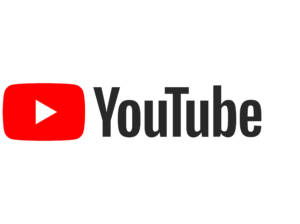 CHECK OUT THE NEXT FEATURED MOVIE